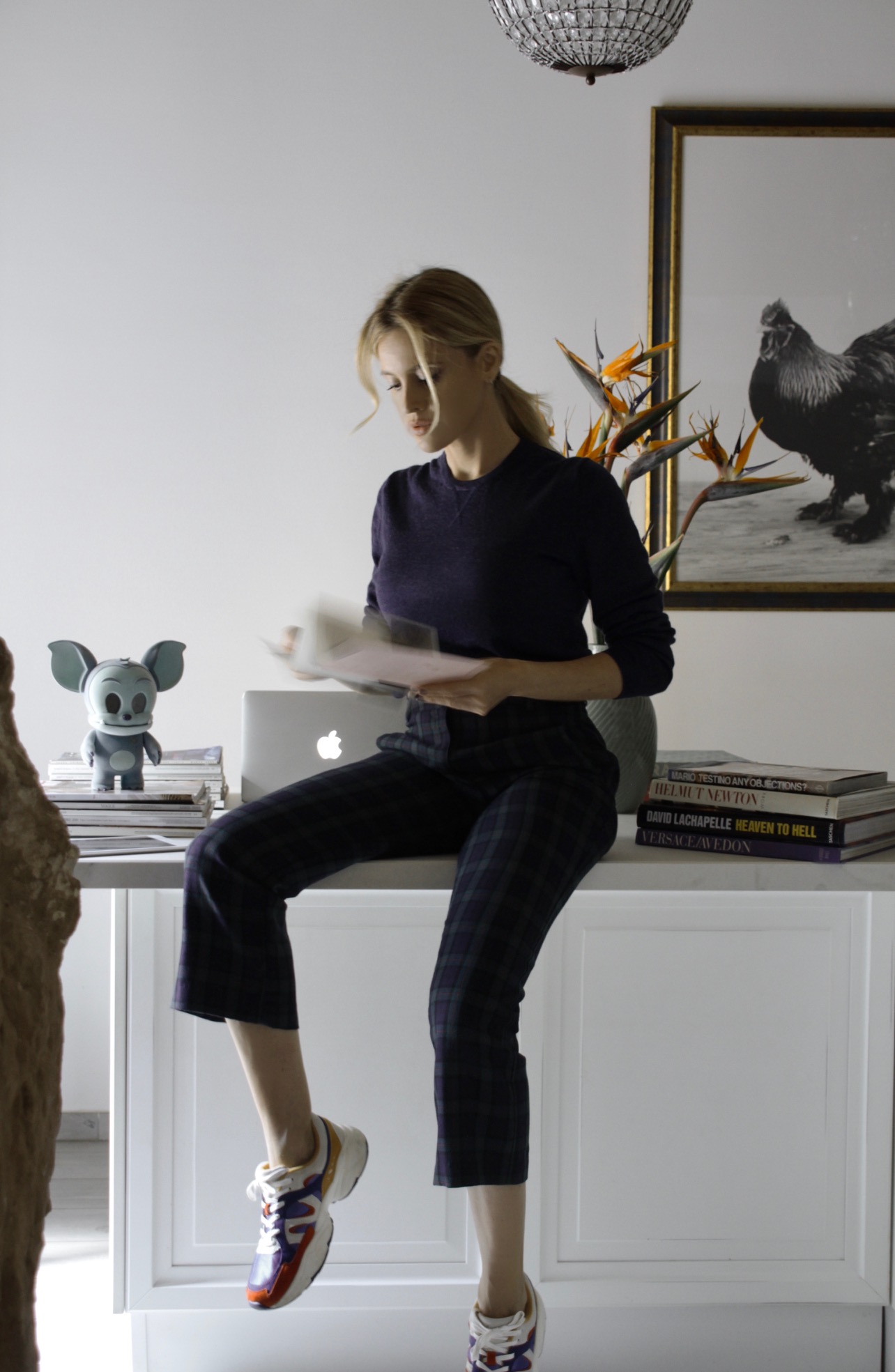 Originally from Spain and with a great fascination for image since her childhood, Raquel studied art and fashion at La Llotja in Barcelona, her hometown. In 2007, she moved to Rome where she combined photography studies with her first works as production assistant for international advertising campaigns – Louis Vuitton, Emilio Pucci, Dolce & Gabbana and Massimo Dutti – shot by Mario Testino and Juergen Teller. Later in 2011, she was responsible of the beauty section in the event “Sortilege” by Cartier and, finally, in 2013, she became artistic director of the Italian bride magazine Sposa Moderna. Her works show an influence of two cities rich in folklore and contrasts, a fusion between the avant-garde Barcelona and the classical Rome. Observer and restless, her eclectic taste will help you adapt to any type of project, which outcome is the result of her continuous creative research, her precision and high standards.
raquelolivanstudio.com utilizza i cookies per offrirti un'esperienza di navigazione migliore. Usando il nostro servizio accetti l'impiego di cookie in accordo con la nostra cookie policy. ACCETTO
Privacy & Cookies Policy

Any cookies that may not be particularly necessary for the website to function and is used specifically to collect user personal data via analytics, ads, other embedded contents are termed as non-necessary cookies. It is mandatory to procure user consent prior to running these cookies on your website.